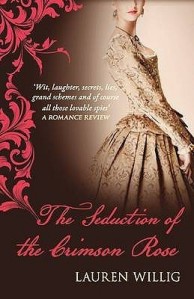 Since we’re wrapping up our month of The Seduction of the Crimson Rose, Lauren has agreed to return for another round of Ask the Author.  She’ll be popping by throughout the day to answer whatever questions you have about Mary, Vaughn, or anything else Pink IV.  Lauren, as always, thank you so much for visiting with us.

We’ll pick up with our rereading on January 1 with The Mischief of the Mistletoe.  If you’re confused about the reading order, take a look at this previous post to find out what’s up. 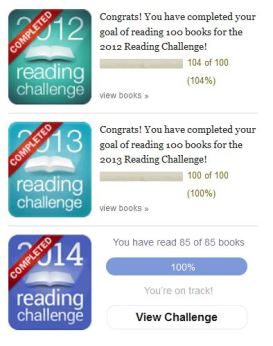 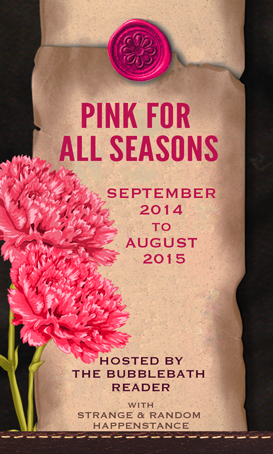